Gail
Leave a Comment on Today’s homeowners are paying off their mortgages faster!

Housing prices are breaking records across the country and we expect them to continue to rise throughout the warm summer months. If you’ve been waiting for the so-called bubble to burst, now actually might be the best time for you to make a move and buy a home! Because with interest rates at an all-time low, homeowners are paying off their mortgages faster than ever, making now the best time to buy a home.

So why does this make it a great time to buy a home? Because with the majority of your payment going towards principal rather than interest, you’re going to be building up equity much faster, as long as your interest rate remains low. This means you’re paying off your mortgage much faster!

Paying off your mortgage faster also means you are building up more equity in your home, allowing you to refinance your home and pull out some of that equity if you need to consolidate debt, pay for upgrades or renovations, or just if you could benefit from having a little extra cash on the side. 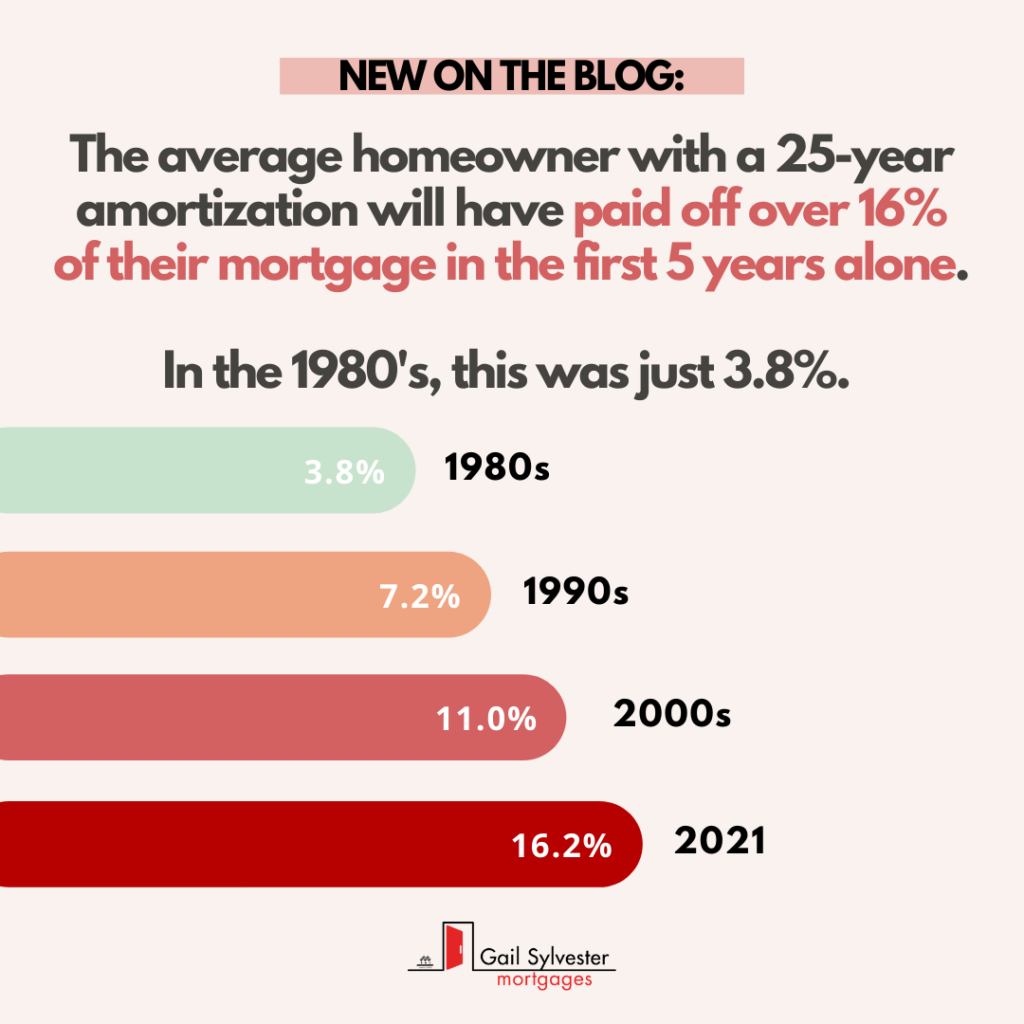 This is all thanks to today’s record-low interest rates. The Bank of Canada has continued to reiterate that it won’t be raising its interest rates until late next year. This means that while we’ve seen a gradual increase in fixed rates, variable rate mortgages are still at record lows. You still have plenty of time to take advantage of a low rate – whether fixed or variable.

If you are renting, it’s time to stop paying someone else’s mortgage. Let’s get you in a home and building equity today! Click here to start an application and begin your journey towards being pre-approved for a home. Or you can schedule a call with Gail today to discuss which option works best for you.

We’re always here to help, with more than just mortgages.

Should You Do A Year End Financial Audit? YES!!

What Types of Income Can You Use on a Mortgage Application?